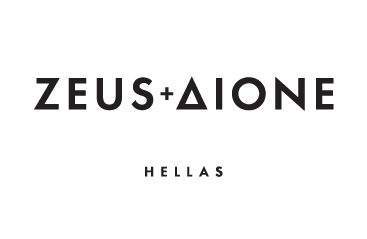 The year 1821 marked a turning point in the story of modern Greece. It is the year when, after centuries of Ottoman rule, a rebellion erupted that subsequently led to the establishment of the country the way we know it now.

To commemorate the 200-year anniversary of the historic event, this spring/summer 2021collection takes the revolutionary heroes and heroines that paved the way for independence as its starting point. 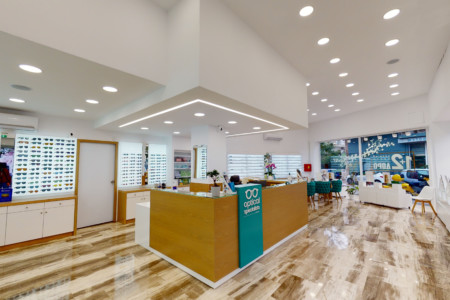 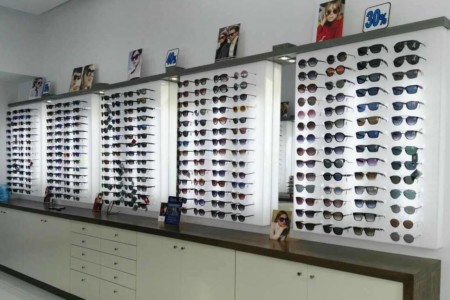 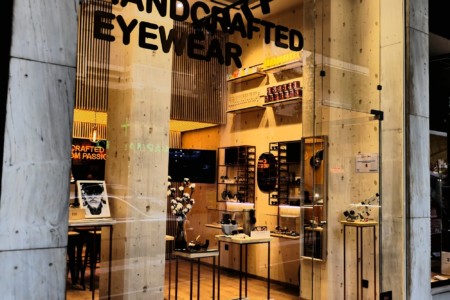 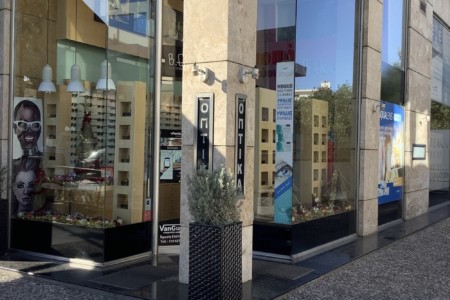 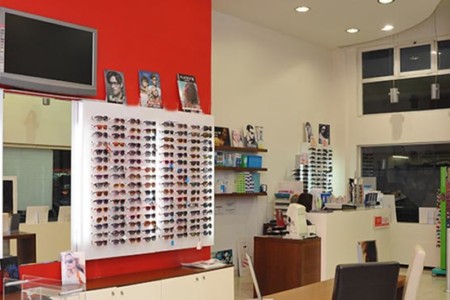 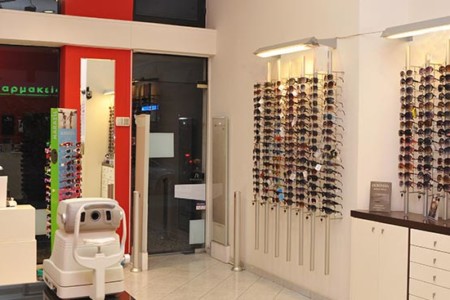 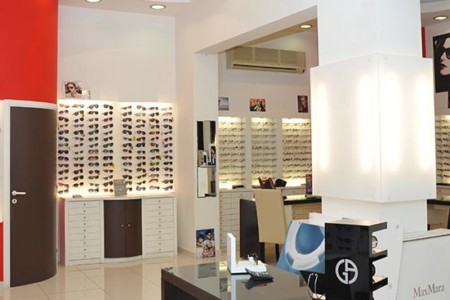